Granadilla was founded by the Moors in the 9th century. Since then, the different cultures that have lived within its walls have changed the course of its history on several occasions.

But if there’s one moment in recent history that changed it for good, it would be the construction of the Gabriel y Galán reservoir in 1965.

This forced the population to relocate due to the risk of flooding and the gradual deterioration of the town. Although the town was not submerged, it did become surrounded by water, leaving it on a peninsula protected by the wall.

The fortified enclosure was built as a protective measure, since Granadilla was on the Silver Route. The wall is of Almohad origin, built in masonry except for the entrance gate, which is ashlar.

Two buildings stand out inside the village: the castle tower, built by Fernando Álvarez de Toledo, the first Grand Duke of Alba, and the Parish Church of La Asunción, from the 16th century.

The town also stands out for the traditional architecture of its homes, which have been being recovered and restored since the 1980s thanks to the Interministerial Abandoned Town Programme.

Visitors are currently able to access some of the homes, which have been set up to recreate how life used to be before the town was abandoned.

In 1980 Granadilla was declared and Historical-Artistic Site. 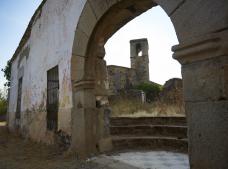 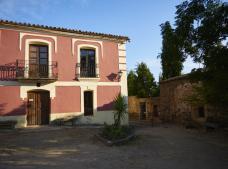 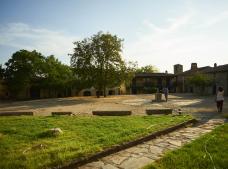 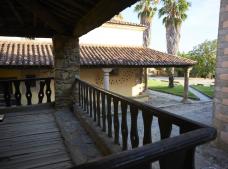 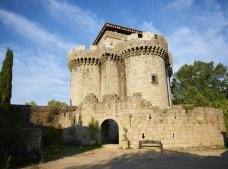 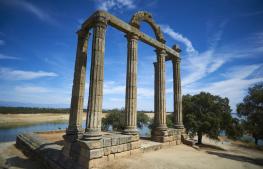 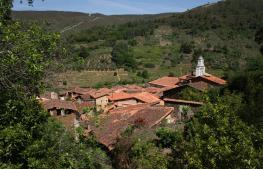 Robledillo de Gata is a municipality in the county of Sierra de Gata. 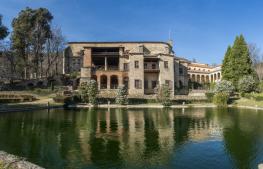 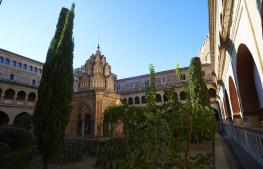 Legend has it that in the early 14th century, in the valleys of Las Villuercas, the cowherd Gil Cordero was looking for a lost cow from his herd,

More things you can find in Tierras de Granadilla 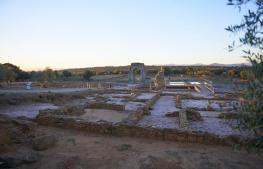